Wg.Cdr. GB Athri (Retd) is at present leading the rejuvenation of Hebbagodi lake, which was in pathetic condition, financed by M/s. Biocon Limited.

Using the RTI Act, Athri gathered information on the various consents and permissions given to Biocon, how and why these were issued, and the several show-cause notices issued to them by the Pollution Control Board. Paradoxically, he found they also had the necessary consent to continue their work! Athri questioned these inconsistencies and, in September 2014, lodged a voluminous written complaint with the board. He wanted to know why it had not taken action against Biocon under the Environment Protection Act and even demanded that the company be shut down!

The voice of reason hit home. By June 2015, Biocon’s Chairman and Managing Director Kiran Mazumdar-Shaw agreed to meet with Athri.

This set the ball rolling and Biocon agreed to clean up its mess. Work on rejuvenating Hebbagodi Lake began in May 2016. First, boats rounded up the sludge and collected surface plastic. Water hyacinths and other invasive weeds were similarly taken out. More important, the industrial effluents being discharged by Biocon’s manufacturing facility are now passed through an STP before being released into the lake.

Lately, aquatic creatures have begun visiting the lake, a sign that the water body is making a speedy recovery. Fish have started breeding, ducks have been spotted, birds have begun showing up and water snakes are now flourishing. J Hiremath, a fellow activist, is all praise for Athri’s courage. “Being an activist myself, I often seek his advice on matters like this. Imagine what it must have taken to get Biocon to rejuvenate Hebbagodi as redemption for the contamination they caused!”

Lourde Raj Joseph, vice-president and head of central engineering and EHS at Biocon, gives Athri due credit: “Wing Commander G B Athri is immensely committed to restoring the lost glory of Bengaluru and we are pleased to engage with him in the restoration of Hebbagodi Lake. He has been playing a significant role in enabling the lake revival plan.” 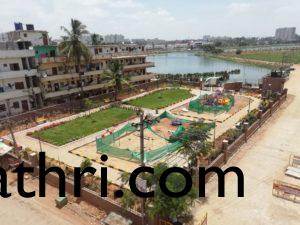 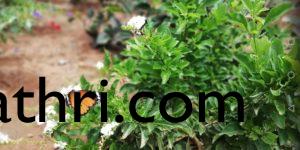 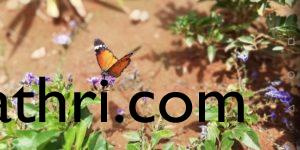 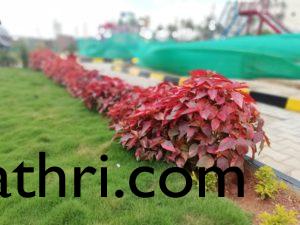 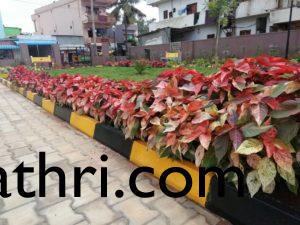 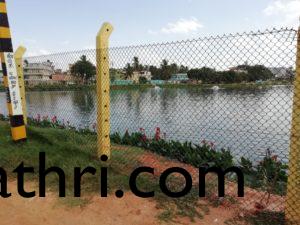 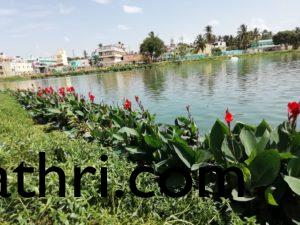 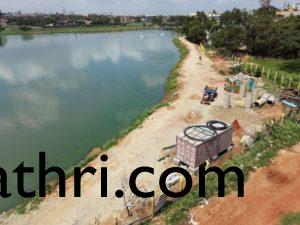 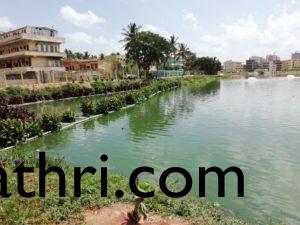 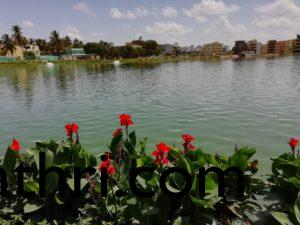 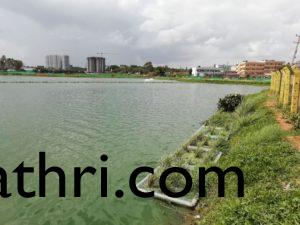 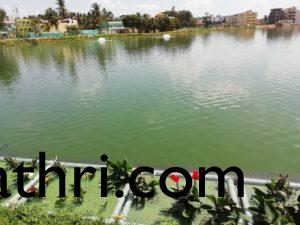 Hebbagodi holds out hope for the dying lakes of Bengaluru