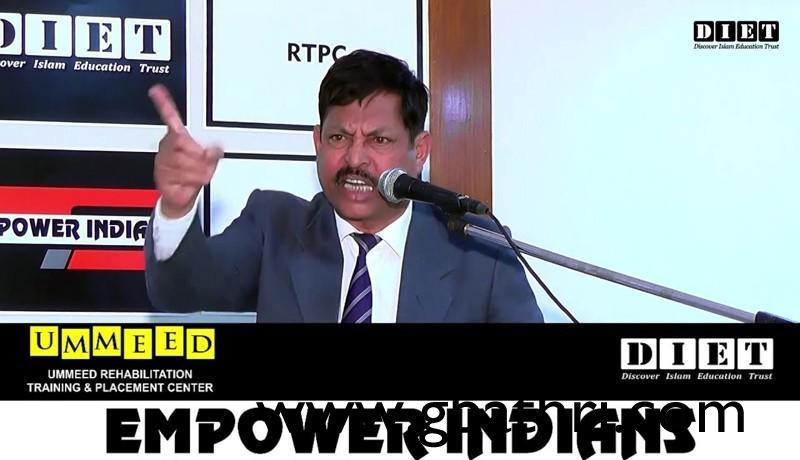 Social activism is an intentional action with the goal of bringing about social change. Feel strongly about a cause and are working towards a change, could be considered an activist.

An environmental activist works for various environmental issues and campaigns including waste management and renewable sources of energy among others. 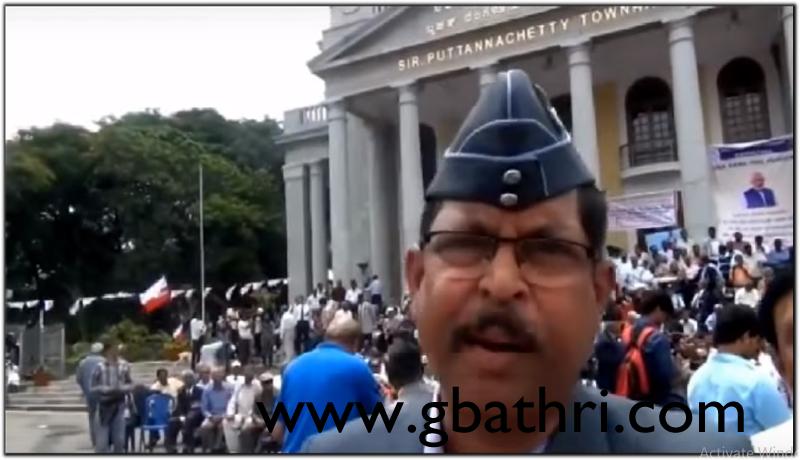 Having served the Indian Air Force for over two decades it is give back time . Whenever I get an opportunity to assist or aid any cause concerning the welfare and dignity of ex servicemen, step in to help.

Initial schooling was at various places including Kanakapura. Did his Honors in Chemistry Major from National College Basavanagudi, Bengaluru.

After his innings as a student leader for continuous 2 years in National College Basavanagudi during 1972 as General Secretary, Students union and in 1973 as the Vice President Students union. Chose to join the Indian Air Force as a Commissioned Officer in 1976. Served the IAF with distinction, for over 25 years at various stations, all over India including border posts.

Wg Cdr GB Athri  was awarded  commendation by the Chief of Air Staff  TWICE for his Distinguished, Meritorious and Dedicated Service, once each 1987 and 1996, during his service career.  It was a privilege to have served one of the most SECULAR armed forces in the world today. Wg Cdr took premature retirement from the IAF in 2001 for purely personal reasons. 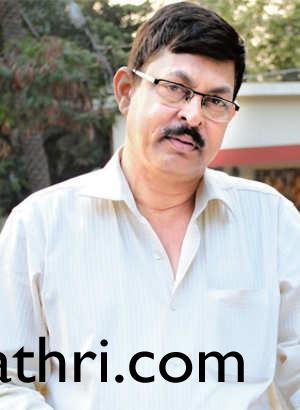 Let’s work together to save environment